Google Launches New Pixel Phone with Motion Sensing Technology
Google has released new Pixel smartphones that have motion sensing technology.
At an event in New York City on Tuesday, Google announced the release of its new Pixel 4 smartphone. The device costs $799. A larger model, the Pixel 4 XL, sells for $899. Both are expected to be available worldwide on October 24.
In addition to new phones, the company also introduced a new laptop, wireless headphones and improved speakers for the home.
A radar motion sensing system
One of the most talked about improvements in the new Pixel phones is a system called Motion Sense. The system is powered by a small radar sensor inside the device that detects movement around the phone.
Google says the system can sense when a user is reaching for the phone. When this happens, Motion Sense can automatically activate the facial recognition system to unlock the device. Also, when the system detects that the user is not around, the device will turn off the screen.
The technology permits users to control some phone operations by waving their hand in front of the device. This can be useful for doing things without having to pick up the phone. For example, a user can use hand movements to control music, silence the phone, turn off timers or open new apps.
Google also announced several improvements to the Pixel 4's camera system. The smartphones now have two cameras on the back. One of them is designed to produce better quality, up-close photos of subjects from farther away.
The company says the camera uses machine learning to recognize people who have appeared in photos before. The system can then automatically focus on them in new photos. 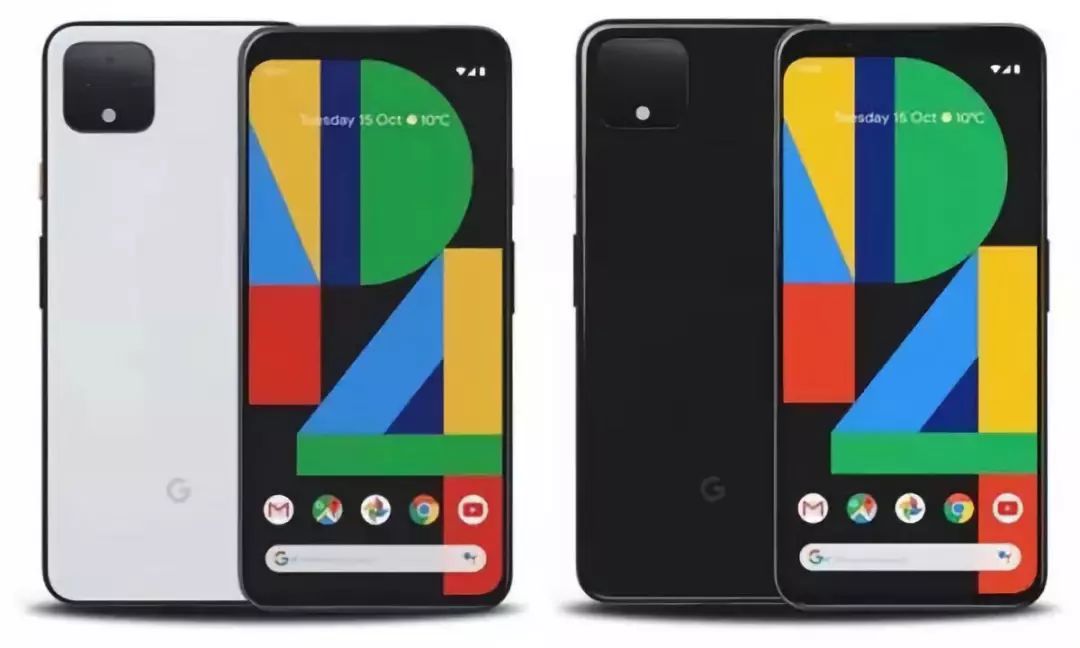 The Pixel 4 comes with some new built-in apps as well. One of them is an improved recorder. This app is designed to record different kinds of activities and transcribe any speech as it happens. It can also identify other sounds, like music or cheering. The app permits searches within the recordings to find specific words or sounds.
Another built-in app is designed to detect when a user has been in a car crash and automatically places a 911 emergency call. The app also shares where the crash happened. The system will first be available to Pixel 4 users in the United States.
Device makers Apple, Samsung and Huawei still hold a much larger share of the overall smartphone market. But Google has sought to push farther into that market and use its phones to drive more users to its profitable services.
Google also announced a new version of its wireless earphones Pixel Buds, which are seen as the company's answer to Apple's AirPods. The new model, set to go on sale early next year for $179, does away with the wire connecting the two ear pieces.
The Nest Mini is a smaller version of Google's smart speaker. It is set to launch next week for $49.
A new laptop called Pixelbook Go was also among the new offerings Google announced in New York. The computer is set to go on sale in January starting at $649. The company says the Pixelbook Go is designed to be easier to hold with one hand for users who are moving around – or, on the go. It also has improved charging abilities compared to the last Pixelbook model.
I'm Bryan Lynn.